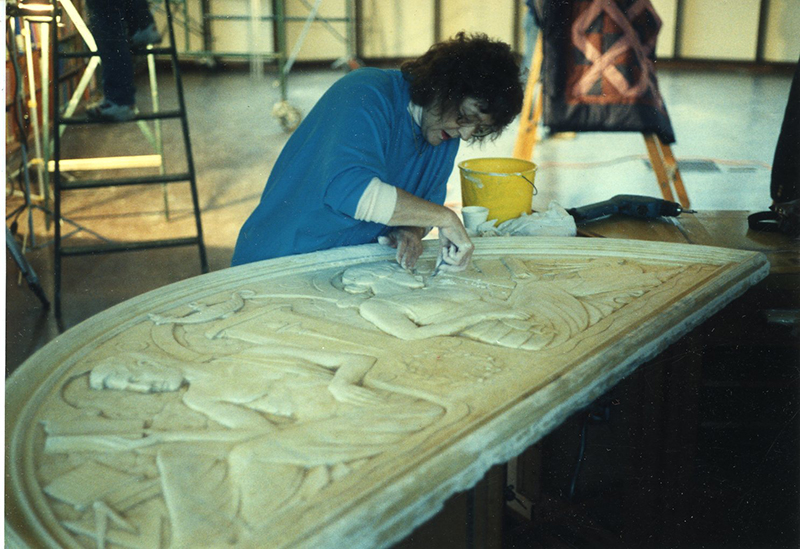 The Great Depression of the 1930s gave birth to the Works Progress Administration, the largest government agency created by President Franklin D. Roosevelt’s New Deal.  The WPA created nearly eight million jobs for skilled workers and is responsible for many public works projects across the United States.  In the mid-to-late 1930s, the agency came to […]
To access this post, you must purchase Individual Membership.