Meet Me Under The Clock 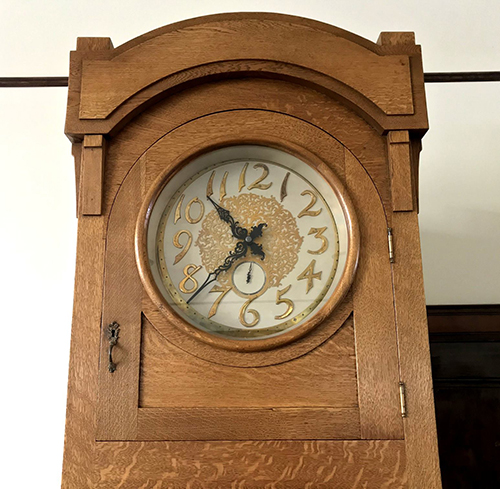 Greetings to our members and friends. As you know, we have been closed due to the Coronavirus, and we miss seeing all of you. Since we cannot open, we plan to bring our collection to you via our website and our Facebook page. We plan to highlight items in our collection and to share tidbits about Gresham’s historic past. This week, we are sharing a very important exhibit that is currently on display in our museum. When we can open to the public, you’ll want to come see the Meier & Frank clocks that we have on display.

Meet Me Under The Clock 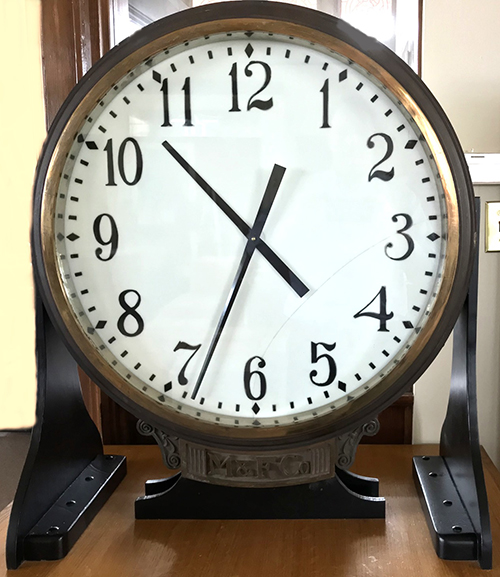 The master clock is fitted with a time-only Grimthorpe Double three-Legged Gravity escapement, similar to the one found in Big Ben, the Parliament clock that towers over London. Its 80-pound pendulum regulates the time in one-second intervals.

If you’re here at the right time of day, you might hear the terrific racket of the clock winding itself. The weight of the electric motor, with its heavy cast iron frame, drives the clockworks and pendulum. Gravity pulls the motor and frame downward, dragging the chains through the workings above and causing the hands to move. 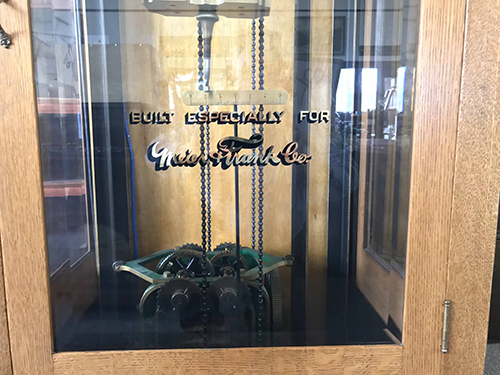 When the motor reaches the bottom, an electrical switch activates the motor, which then climbs back up the chain until it reaches the top and begins the process anew. The motor’s descent takes about a day, and its noisy ascent lasts for about thirty seconds, during which conversation is nearly impossible. 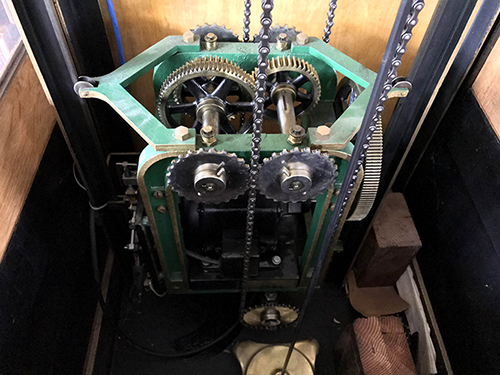 The Meier & Frank department store was founded in 1857 by Aaron Meier. Originally a general merchandise store, it did not assume its iconic name until 1873 when Meier entered a business partnership with Emil Frank. In 1888, Emil’s brother Sigmund took over his share of the partnership. Aaron Meier died just one year later.

Many lifelong Gresham residents remember traveling to Portland to shop at Meier & Frank. Before I-205 and I-84 connected the two cities, a trip to Meier and Frank was often the only incentive that warranted the long drive into Portland. In the huge store, the clocks served as a convenient meeting place, leading shoppers to coin the phrase, “Meet me under the clock.”

Meier & Frank was bought by May Department stores in 1966. Federated Department Stores, the parent company of Macy’s, bought the May Company and renamed the store Macy’s in 2006. In 2018, Macy’s closed the Macy’s store in the iconic Meier & Frank building.

In 1999, the owner of Portland’s Alder Street Clock Shop donated the clocks to Chapter 31 of the National Association of Watch and Clock Collectors (NAWCC). The NAWCC has restored the clocks to working condition, though the original workings of the secondary clock have been lost. A set of battery-operated atomic quartz movements, one for each hand, were installed as a replacement. The clocks are currently on loan to the Gresham Historical Society where they reside in the Carnegie Library Museum at 410 N Main Avenue in Gresham. 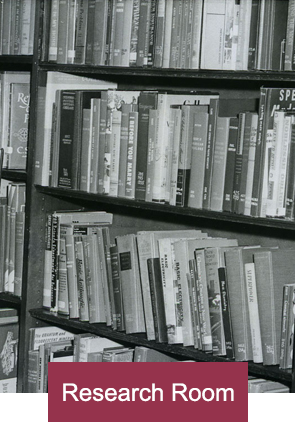 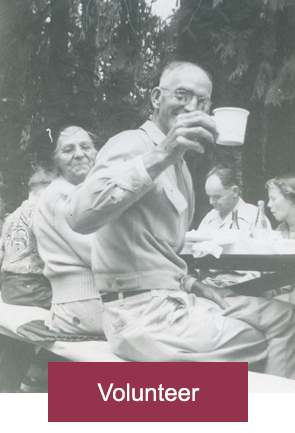 Give us a hand
We rely on our dedicated volunteers!
Read More 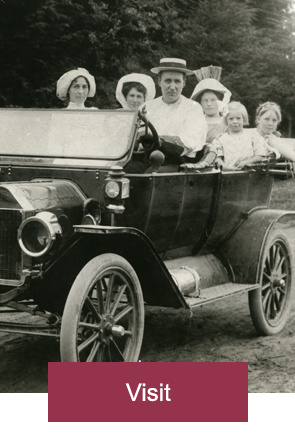